THIS IS A NON WCWA EVENT THAT IS CLOSED TO THE PUBLIC. REENACTORS ONLY

This is a full immersion  experience  . There are strict uniform standards and requirements. You cannot simply show up with out registering and having the correct uniform for the  scenario

The Cascade Guards are proud to present WRIGHT'S CAMPAIGN. This event will recreate the experiences  of the US regulars during the 1858 expedition in eastern Washington Territory. Please visit the Wright's Campaign website for additional information and registration.  You can also check out the Facebook page. 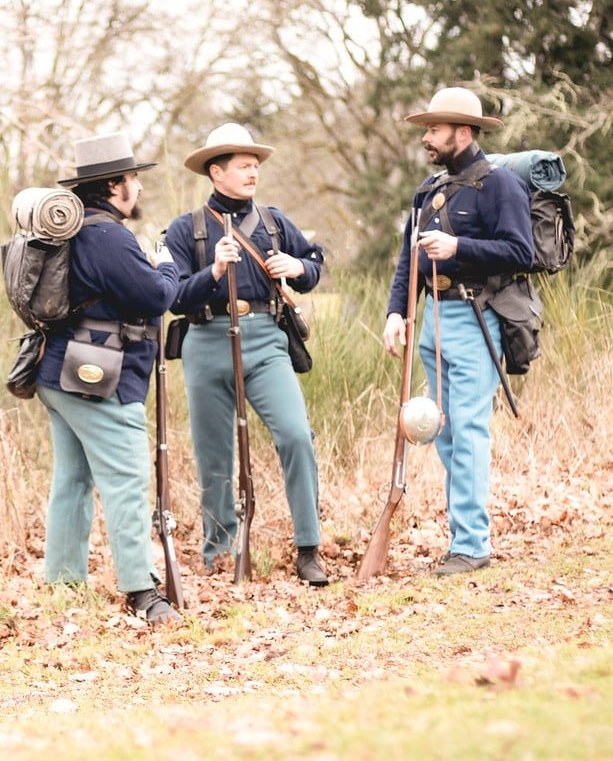 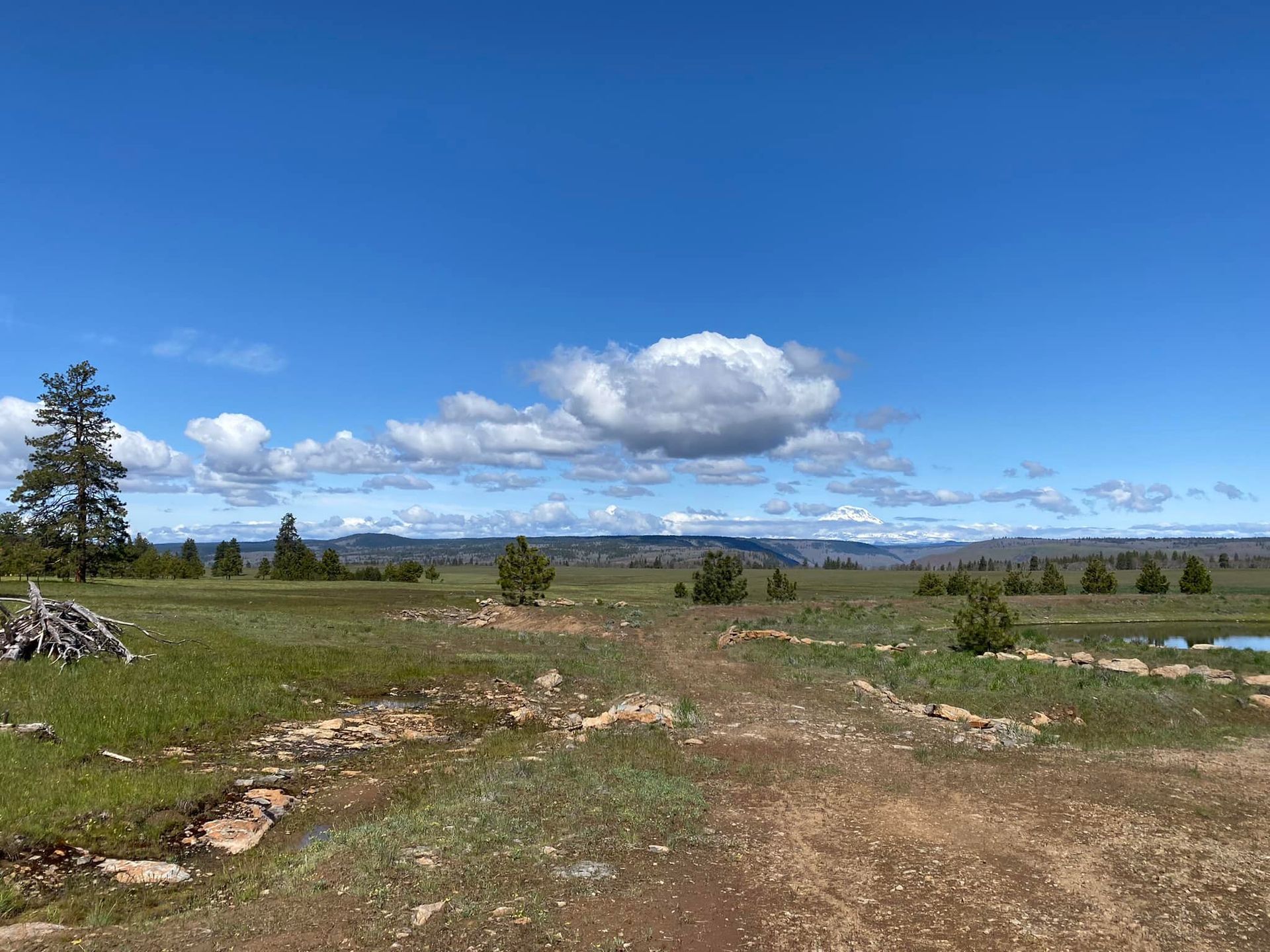 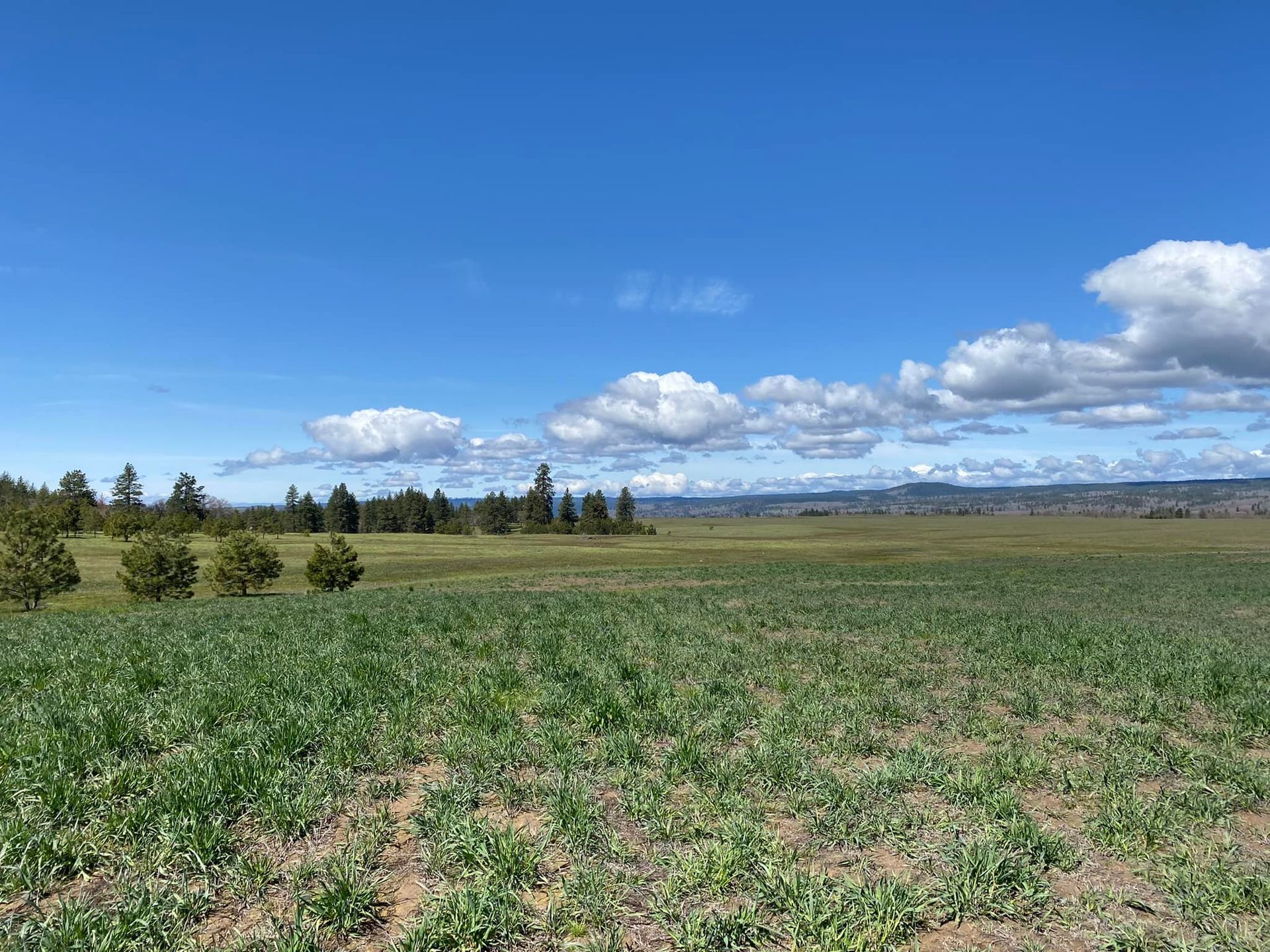 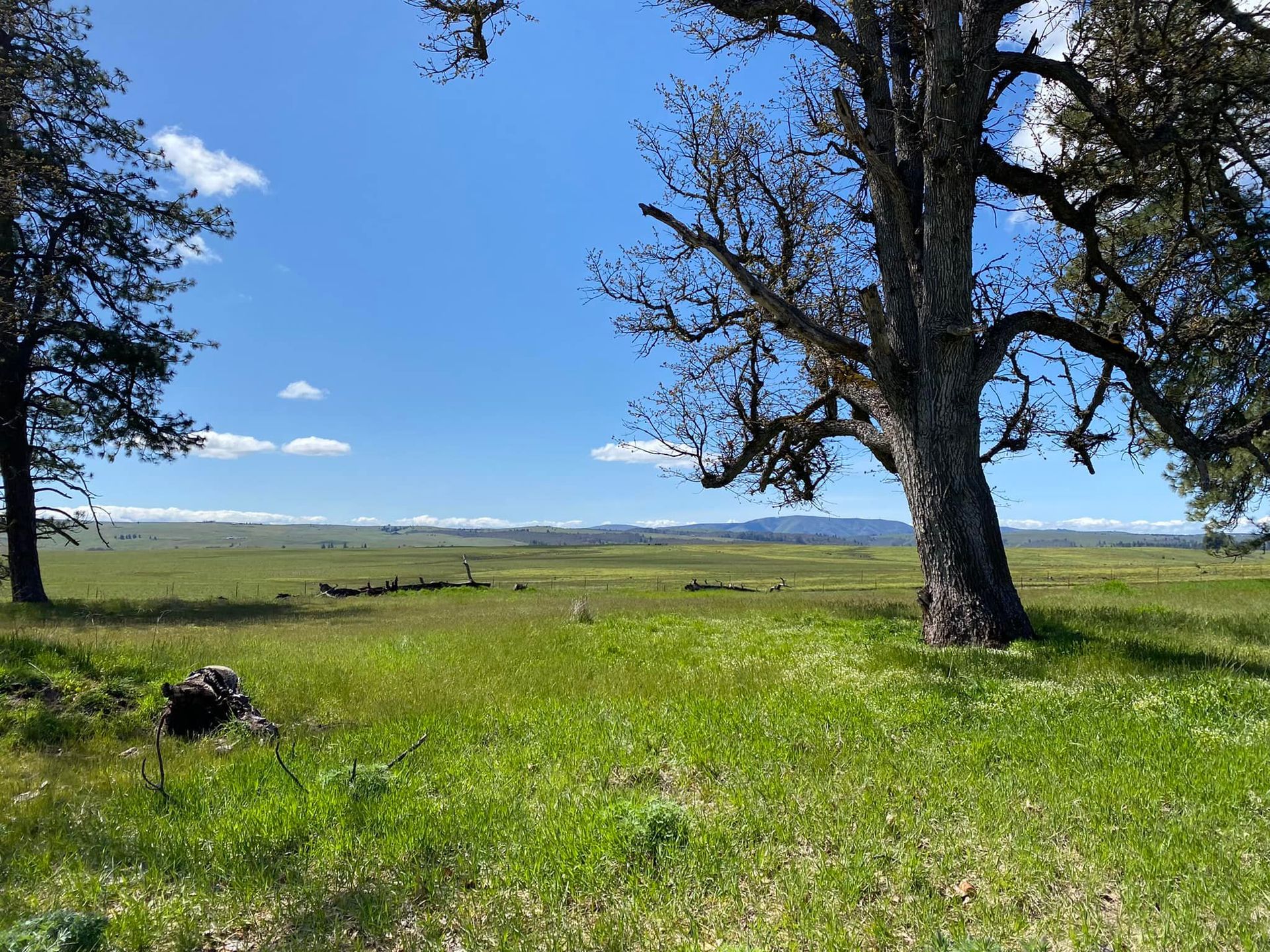 In the summer of 1858, Col. George Wright decided to bring a swift and decisive end to the treaty war in eastern Washington Territory. This war began as a treaty negotiation in May 1855, after Washington’s Governor Isaac Stevens asked the chiefs of the inland tribes to meet him for a treaty in the Walla Walla Valley. Five thousand Indians came, primarily from Sahaptin-speaking tribes of the lower Snake River region. These tribes included Nez Perce, Walla Walla, Palouse, Cayuse, and Yakama, and others. A small contingent of Salish-speaking Spokane also attended, led by Chief Garry.

It took a few days for Stevens to coerce the chiefs to sign the treaty. He promised they would not have to move until the treaty was ratified. It took four years for this ratification to occur. Yet immediately after the council, Stevens encouraged territorial newspapers to announce the opening of Indian lands to settlement. Many farmers, miners, and speculators showed up to take advantage of this new land. Clashes between the settlers and the Indians were inevitable, and often bloody. Stevens’s former secretary later stated that the governor had blundered by “cramming a treaty down their throats in a hurry.”

On the afternoon of October 5, 1855, shots were fired between Yakama Chief Kamiakin’s 300 warriors and Major Granville O. Haller’s 84-man troop of soldiers. The two groups had been at a standoff across the ford at Toppenish Creek. Haller and his men were forced to retreat, but tensions continued to rise and armed conflict between Indians and settlers spread from Southern Oregon up to the Puget Sound.

In early 1856, Col. George Wright brought more than 700 men of the 9th U.S. Infantry Regiment from Virginia, to help bring peace to Washington Territory. Wright, a West Point graduate, was an experienced officer of the Seminole War and Mexican-American War, where he was wounded at Molino del Rey and brevetted to the grade of colonel. Wright had also served in California with the 4th Infantry and knew something of the territory. Wright was known to be decisive.  A veteran of the 1858 campaign wrote, “No worry, confusion, or doubt was ever discernible in our commander.”

In May 1858, Lt. Col. Edward Steptoe decided to march 200 miles from Fort Walla Walla to Fort Colville, because settlers in the Colville area feared “their lives and property were in danger from hostile Indians.” While Steptoe had anticipated occasional skirmishes with warriors from the Palouse tribe, he did not realize that warriors of the Spokane, Coeur d’Alene, and other tribes had joined them. On May 17, while Steptoe’s force of 158 was marching through eastern Washington Territory, nearly a thousand Indians attacked them. When Steptoe retreated, the Indians gave chase, killing five soldiers and two well-regarded officers. Late that afternoon Steptoe’s men gathered on a knoll and formed a barricade with their pack train. The warriors surrounded the soldiers and after dark, dozens of campfires flickered around the ridge while Indians drummed, sang death songs, and fired guns. Steptoe was able to escape, but not without severe losses.

Steptoe’s defeat reverberated across the country. President James Buchanan and Commander in Chief of the Army Winfield Scott were incensed at the Indians, as well as at Steptoe. Colonel Wright and Brig. Gen. Newman S. Clarke, Department of the Pacific commander, however, directed most of their anger at the Indians since they had attacked while Steptoe’s force was in retreat. Two weeks after the Indians defeated Steptoe, Wright wrote to Clarke, suggesting a thousand soldiers might be needed to “signally chastise them for their unwarranted attack on Colonel Steptoe.” Clarke authorized the force Wright had requested, telling the colonel, “You will attack all the hostile Indians you may meet, with vigor; make their punishment severe, and persevere until the submission of all is complete.”

Colonel Wright took nearly two months to assemble troops and equipment. The command left Fort Dalles on July 15, 1858. The column consisted of 659 army regulars: 165 from the 1st Dragoons, 396 from the 3rd Artillery Regiment, (acting primarily as infantrymen), 91 from the 9th Infantry Regiment, as well as 100 civilian support personnel and 700 horses and mules. There were also 33 allied Nez Perce dressed in army uniforms to distinguish them from the enemy. After leaving the Dalles, the army crossed the Deschutes River and camped on Mud Hollow, also known as Mud Springs on July 17.  This would be the last know water until the troops reached the John Day River, so the expedition took the opportunity to camp and make final preparations before moving into enemy territory.

WRIGHT’S CAMPAIGN will portray the 3rd Artillery, commanded by brevet Major Wyse, camping along Mud Hollow in July 1858.  The battalion will post sentries, drill to ensure the men are prepared to conduct light infantry drill when they encounter the enemy and prepare for a campaign intended to end the Yakama War.